BOOK REVIEW ~ THE DUALITY OF NATURE (THE MONSTERS OF SELKIRK, #1) by C.E. CLAYTON | BLOG TOUR 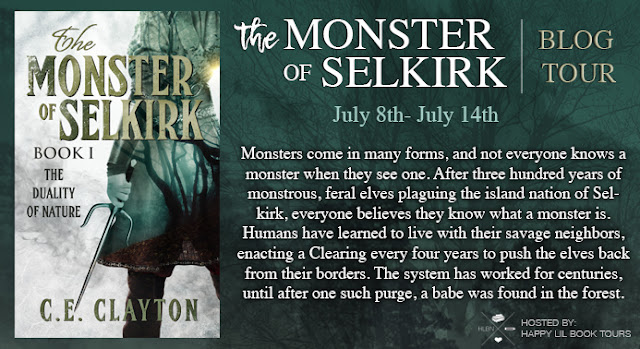 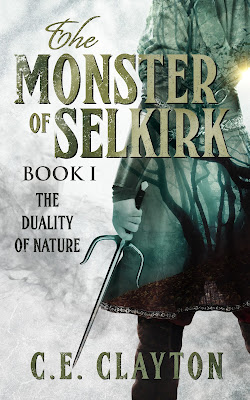 Title: The Monster of Selkirk - Book 1 "The Duality of Nature"
Author: C.E. Clayton

Monsters come in many forms, and not everyone knows a monster when they see one. After three hundred years of monstrous, feral elves plaguing the island nation of Selkirk, everyone believes they know what a monster is. Humans have learned to live with their savage neighbors, enacting a Clearing every four years to push the elves back from their borders. The system has worked for centuries, until after one such purge, a babe was found in the forest.

As Tallis grows, she discovers she isn't like everyone else. There is something a little different that makes people leery in her presence, and she only ever makes a handful of friends.

But when the elves gather their forces and emerge from the forests literally hissing Tallis's name like a battle mantra, making friends is the least of her troubles. Tallis and her companions find themselves on an unwilling journey to not only clear her name, but to stop the elves from ravaging her homeland. 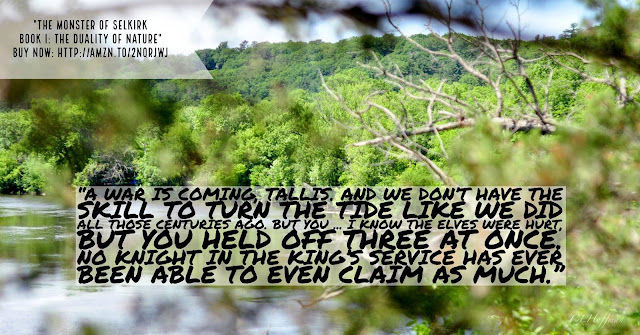 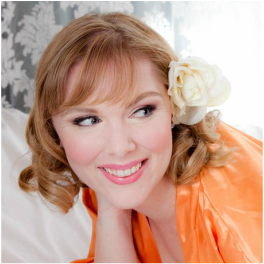 C. E. Clayton was born and raised in Southern California where she worked in the advertising industry for several years on accounts that ranged from fast food, to cars, and video games (her personal favorite). This was before she packed up her life, husband, two displeased cats, and one very confused dog and moved to New Orleans. Now, she is a full time writer (mainly in the fantasy genre), her cats are no longer as displeased, and her dog no longer confused. More about C.E. Clayton, including her blog, book reviews, and poetry, can be found on her website: http://www.ceclayton.com

This is the first book by this author that I read and really enjoyed it! I was confused before starting it as I wasn't quite clear on the concept of this book, but as soon as you get into the book everything starts to become clear.

It starts with Tallis being some days old baby and how she comes to live her adoptive parents and you get to see how she grows up, forms bonds with her cousin Donavan then how she grows and forms bonds of friendship with Rosslyn and Tomas. I really liked how it was shown from the beginning and the roots of relations of Tallis with everyone. Its explained well how the world works, the way the women are treated, education, belief in Woden(God) of people and the monsters.

Soon this foursome has to separate and go on an adventure searching for answers as to who is Tallis and why are the elves behind her. I really liked this unlikely group of people together. Tomas n his own way is strong and Donavan is such a father figure to Tallis. Rosslyn is an amazing friend with some quirks of her own.

It was a nice YA fantasy read but I liked that the characters were more mature. I also liked how the story reveals more and more slowly throughout the book and it's fascinating to read thus keeping you engaged in the story.
Posted by a booklion's hideaway at Thursday, July 13, 2017